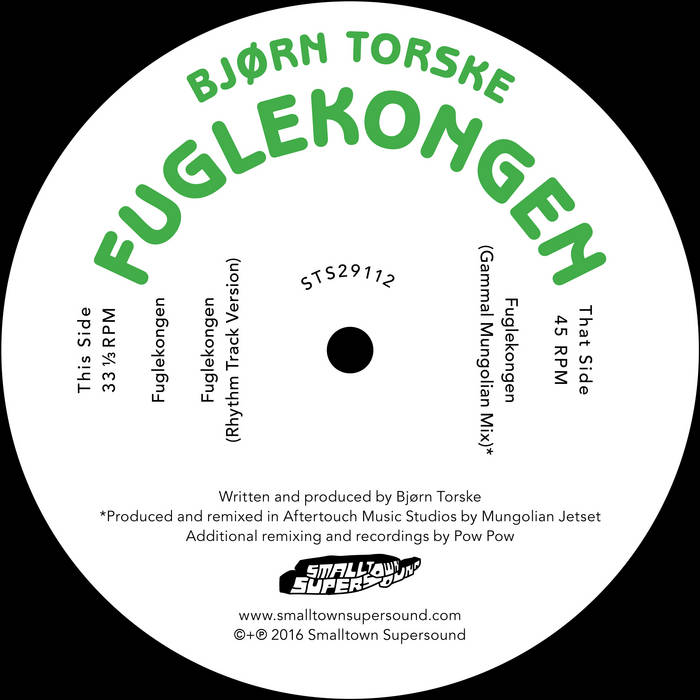 'Fuglekongen' is cosmic house forefather Bjørn Torske's first original 12" in three years. The track sees a return to form on this sprawling tribal and freaked out disco cut.